Joe has been working as a Massage Therapist since 2007. He is passionate about helping people recover from injuries and helping them to prepare for sporting events. Joe comes from an athletic background having competed in athletics both in the UK and Ireland for over 27 years, giving him vast experience in both prevention and recovery from injury. 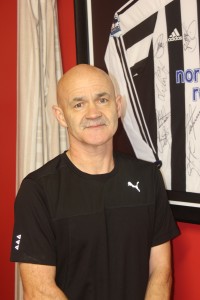